What is a Programming Language?

Generally speaking, a program is a set of instructions written in a particular language (C, C++, Java, Python) to achieve a particular task.

The C programming language is a general-purpose, operating system-agnostic, and procedural language that supports structured programming and provides low-level access to the system memory. Dennis Ritchie invented C language in 1972 at AT&T (then called Bell Laboratory), where it was implemented in the UNIX system on DEC PDP II. It was also the successor of the B programming language invented by Ken Thompson. C was designed to overcome the problems encountered by BASIC, B, and BPCL programming languages. By 1980, C became the most popular language for mainframes, microcomputers, and minicomputers. 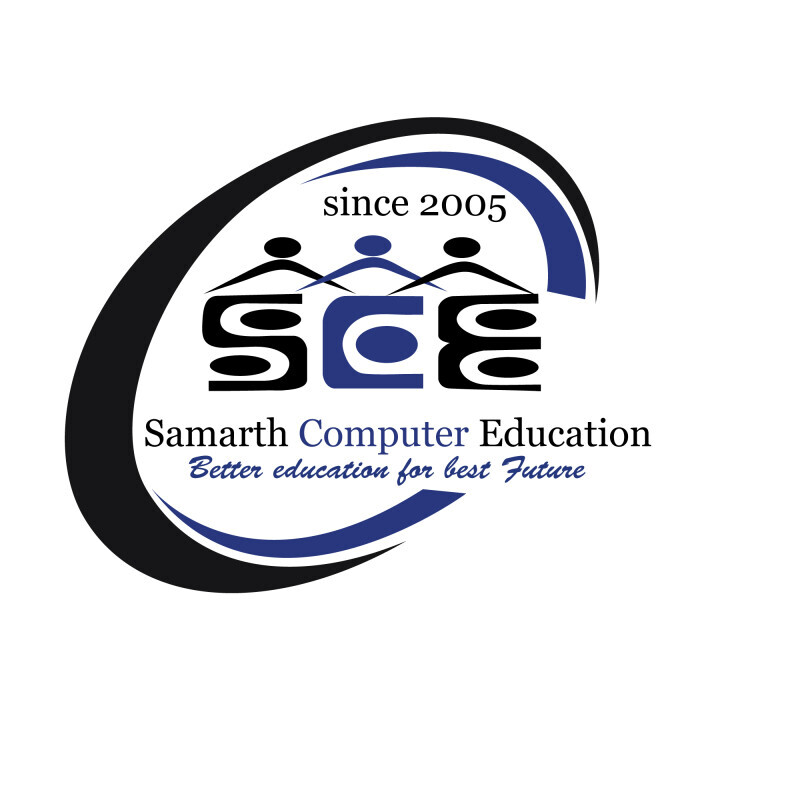